Claims against company boards are expected to grow with the changing legal requirements in the Middle East.

Norton Rose Fulbright, which is an international law firm with representation in the Middle East made this conclusion in one of its latest reports regarding Directors and Officers insurance (D&O) in the region.

It is a widely accepted fact that businesses need to adopt smart strategies to navigate the unprecedented times the Kingdom of Saudi Arabia, and the world in general, are facing.

However, most businesses in the Kingdom are unaware of the fact that they can protect themselves from the risk of claims against their board directors or officers.

Taking the Kingdom as an example, the report notes that companies in Saudi Arabia need to have beforehand knowledge about the capital markets system in the country.

Essentially, the Capital Market Authority regularly evaluates listed businesses, and it is no surprise that there have been high-profile cases opened against locally-listed organizations and their boards of directors for inaccurate financial reporting.

Similarly, the Kingdom of Saudi Arabia has set the precedent in the region with the introduction of a securities class action system that has the potential to grow the number of claims related to multi-investor securities that may be activated due to a fall in the share price of a company if it is affected by Covid-19 pandemic.

Thirdly, it is important to acknowledge that Saudi Arabia has laws in place that allow liability claims to be lodged in cases where a company is alleged to have neglected implementing necessary precautionary measures in either running its operations or safeguarding its members of staff.

This scenario increases the importance of companies preparing for this risk in advance to protect against significant disruptions to their cash flow in cases of a successful D&O petition.

What is D&O Insurance?

This insurance policy provides liability coverage for company managers to protect them from claims that may emerge from decisions and actions they take within the limits of their day-to-day duties.

For this reason, D&O insurance has become a crucial part of risk management strategies used by several businesses.

The main reason companies invest in D&O Insurance is because managers can make mistakes in the process of performing their daily functions.

In most cases, D&O insurance covers current, future, as well as previous directors and officers of an organization and its branches.

The policy provides financial protection for managers against the outcomes of actual or alleged ‘wrongful acts’ while discharging their duties. Additionally, it also ensures the company reimbursed in case it settled the claim from a third party on behalf of its Directors or Officers.

What are the Common Risk Scenarios for D&O Claims?

The common risk factors include:

What Factors are Excluded from D&O Insurance Coverage?

In most cases, the risk scenarios that are not covered by this type of policy comprise:

Who can Get D&O Insurance Coverage?

How does D&O Insurance Work?

Let us take an example of a situation where a manager is accused of failing to execute his/her managerial role as expected.

In such a case, the accused manager may face a lawsuit lodged by either internal or external parties.

Typically, once the manager is notified of the claim against him/her, he/she will inform the relevant departments in the organization that oversee legal proceedings involving the company, who in turn, will alert the D&O insurance provider or broker about the claim.

In case the claim is part of the risk factors covered, the insurance cover will foot all related costs connected to the case.

However, if the manager does not have a D&O insurance cover, he/she will have to pay for the court expenses and financial losses that may include the effects of the case on personal assets and career.

How Long Does a D&O Insurance Cover Last?

Typically, D&O insurance protects businesses based on the number of claims made. What this means is that claims are covered if they are lodged while the policy is active.

Alternatively, this can happen within a contractually-determined extended reporting period that can run for as long as 3 years.

What are the Sources of D&O Insurance Claims?

Sources of internal claims include:

In contrast, the source of external D&O insurance claims include:

Why Do Companies Need D&O Insurance?

As stated earlier, managers, much like everyone else can make mistakes in performing their duties.

In most cases, they are also personally accountable for the decision and actions they take. This aspect increases a company’s exposure to D&O risks.

Therefore, the key reasons why companies need this type of policy include: 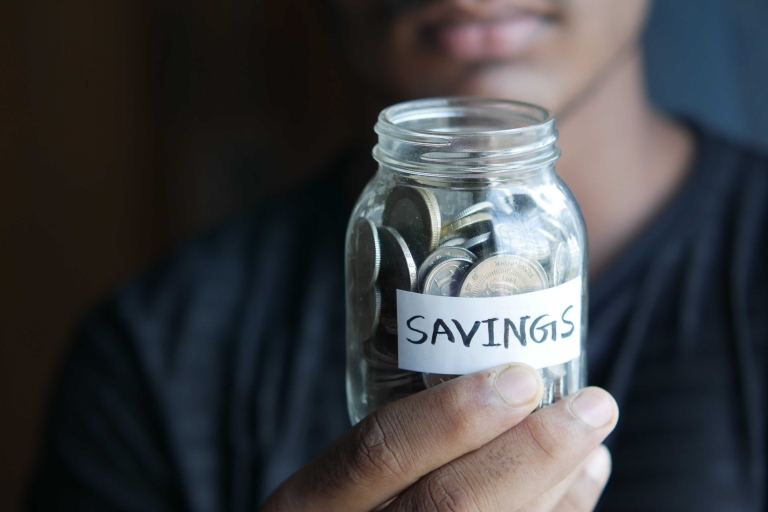 Saving money helps in facing crises and reflects positively on individuals for their ability to give up, with complete conviction, the purchase of frivolities and temporary luxury, focusing on priorities and taking on more responsibilities. The main reasons for saving are due to the volatility of personal and professional circumstances. To be able to cope […] 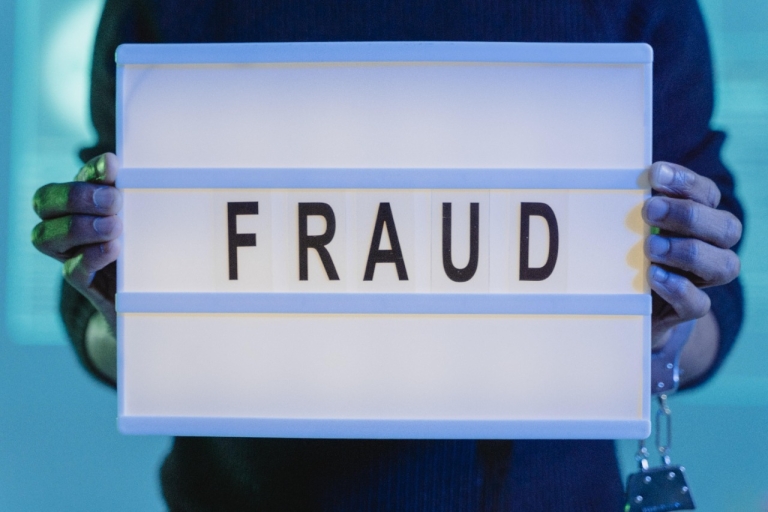 Do Not Be A Victim of Digital Fraud!

Most of us receive SMS’s claiming to freeze your bank card, and then you need to communicate with them to update your information. And not just that, this type of fraud has extended to phone calls and emails to deceive the card owner that it is a genuine call from the bank. To prove their […] 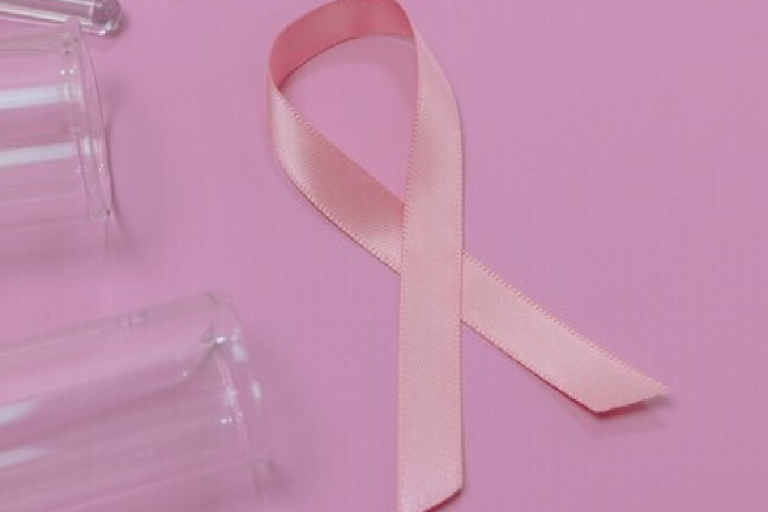 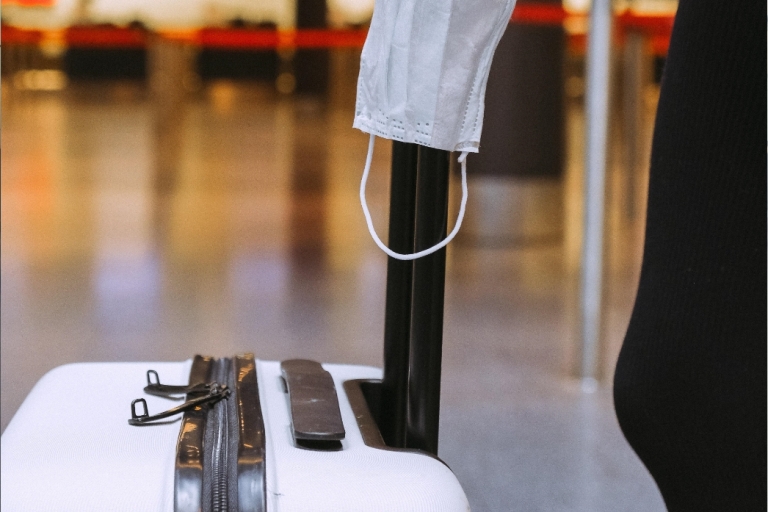 What’s changed in travel insurance during the Covid-19 pandemic?

The preceding period’s decision by the Kingdom to suspend flights and shut down the borders Since the outbreak of the Covid-19 pandemic in neighboring countries, the Saudi government has been focused on implementing the most stringent and rapid preemptive measures to protect citizens, and residents’ health, the most visible of these was the shutdown of […]